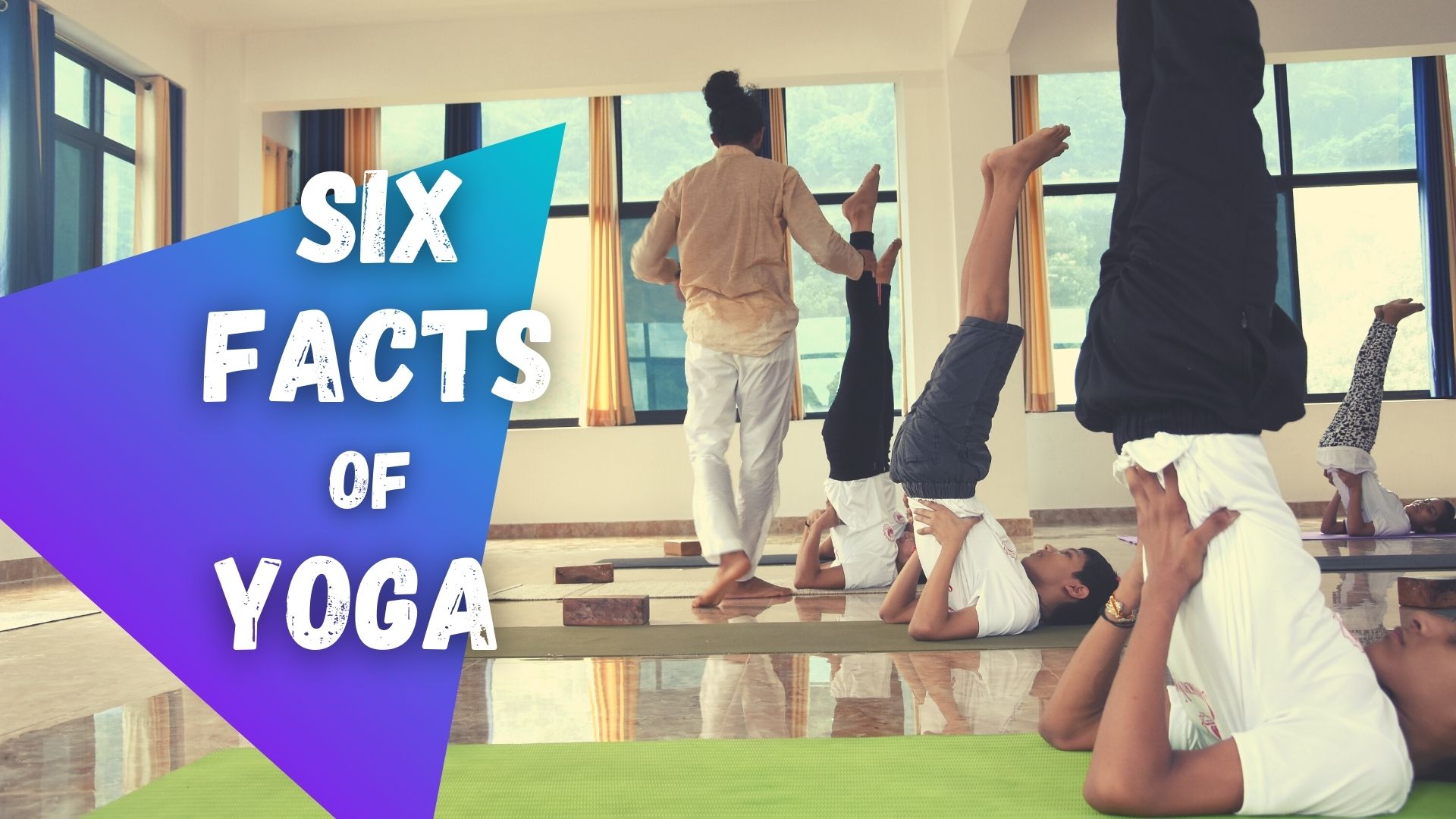 Yoga is a series of Physical and Mental activities that help in building awareness of your body, mind, and soul. Apart from it, yoga is a sure shot way to achieve physical health and wellness. Yoga as a series of asanas such as sun salutations, downward dog, and warrior series helps in achieving balance, endurance, and strength to the body. Whether you are male or female, young or old, yoga is for everybody. Regardless of age, gender, nationality, religion, and background, yoga helps in empowering the physical and mental state of the body. This ancient science of wellness is always ready to impart the mental, physical, and spiritual stability to life. It is only a myth that yoga is only for that person who wants to achieve a good shape and a disease-free body. But as we go deeper into yogic science, we realize that yoga is the perfect way to transform your life. It renders discipline, a positive attitude, and awareness. Yoga Teacher Training Courses and Yoga Retreat Sessions are nowadays popular methods to soak the benefits of yoga.

Moreover, to overcome the hard phases of life, yoga is a perfect start. Nowadays, many people want to know more about yoga. But to know about the factual knowledge of Yoga, Yoga Teacher Training Course in Rishikesh is always a preferred choice. As it is believed that the calm and spiritual atmosphere of Rishikesh amplifies yoga learning.

However, some of the facts of Yoga that you might unaware of are discussed in these articles. These are:-

The art of yoga was unscripted in one of the World’s oldest texts, i,e, Rigveda. The oldest Indian Veda among the all four Vedas, Rigveda was written before 1500 BC. It is also the ancient civilization of the world which contains proof in written texts. This confirms that yoga had its roots from an ancient culture.

Also, the Kathopnishad of Krishna Yajur Veda contains the word “Yoga” with its modern meaning.

When we are talking about yoga and meditation, the first thing that strikes our mind is that who the first yogi was. Lord Shiva was known as the first Yogi or Adi Yogi. It is believed that the art of yoga was initiated by lord shiva in the world. This yogic art was then given to Saptrishis or Seven saints by him. He wanted them to spread this art of health and wellness to the world.

Yoga is not only about a single and repetitive exercise. It contains over 84 asanas that will bring mental, physical, and spiritual change in yourself. In short, yoga is for all body parts. The Goraksha Samhita, also known as Goraksha Paddhathi contains 84 classic yoga asanas, only two of them, i.e., Siddhasana and Padmasana are described in detail. The first four of these asanas are important to attain perfection, these 4 asanas are – Siddhasana, Padmasana, Bhadrasana, and Simhasana.

The regular practice of yoga can add years to your life span. This is due to the fact that yoga helps in maintaining the proper functioning of the heart, brain, kidney, lungs, and other major internal organs. Also, improving emotional and mental health can enhance your lifespan. Thus, if the working of your body parts is proper, the chances to live a longer life increase.

Yoga helps in reducing the risk of heart diseases by maintaining the proper functioning of the heart. It reduces stress, controls blood pressure, cholesterol, and blood sugar levels which in turn promotes your heart health. Performing this energetic and spiritual exercise on daily basis helps you in keeping your fit by maintaining the proper balance of heart functions and pumping of blood.

Yoga focuses on controlling the breath. As in yoga, it is believed that the breath given to us by nature is limited, so we must control our breathing to enhance our lifespan. You might be thinking about how to do this, then we must tell you, yoga can make everything possible. Thus breathing control method in yoga is a sure shot way to prolong your life.