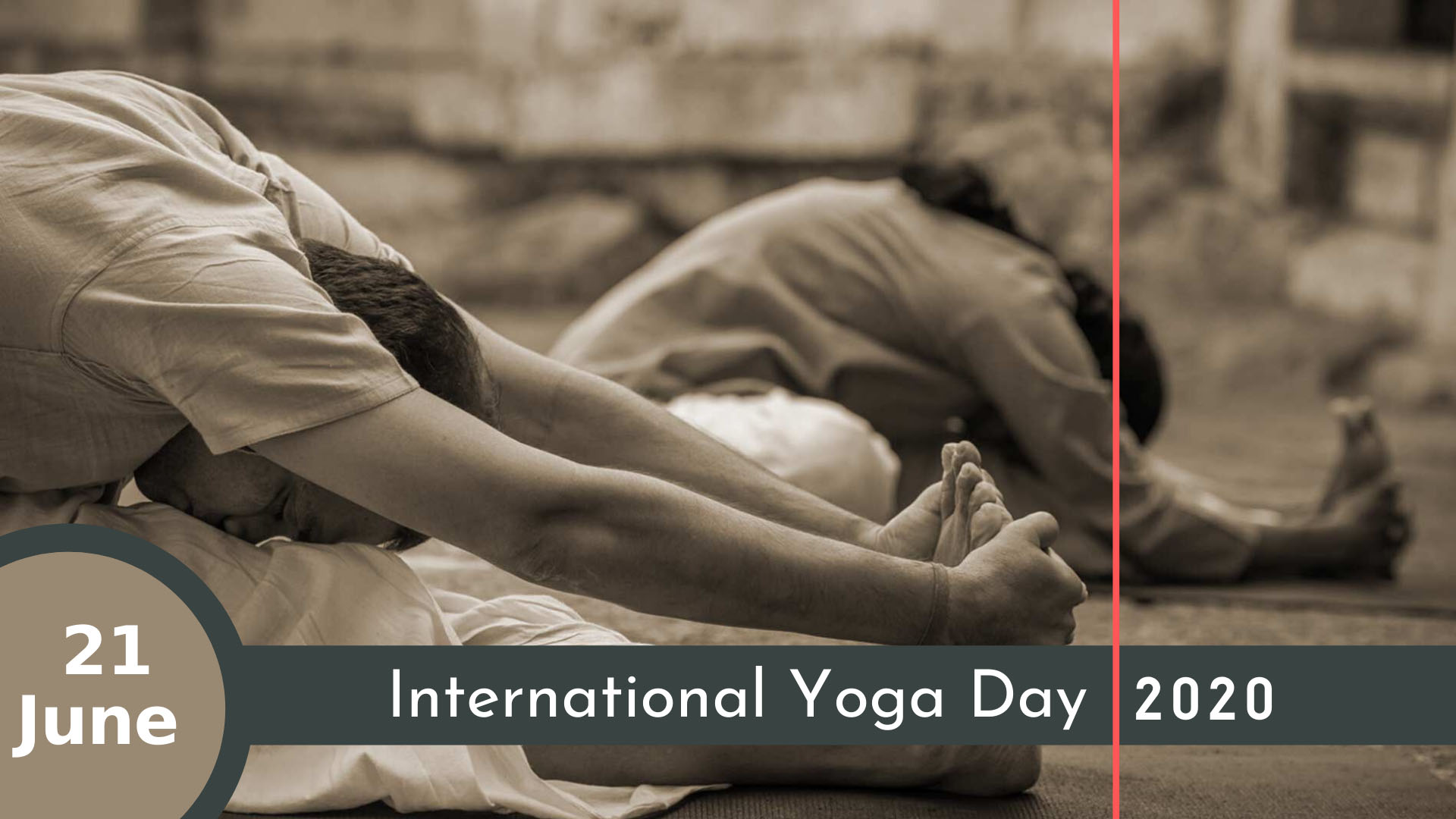 Let’s begin from the origin!!!

21 June is a very important day in the calendar of a yogi. Every year Yogis from every corner of the world are eagerly waiting for 21 June to celebrate the International Day of Yoga. This day is somewhat compared to the festival of Yoga where all the yogis from every corner of the world spread this art of health and wellness for the benefit of mankind.

As we all know the art of yoga gets its origin from the historical land of India and the interesting fact is that the idea of celebrating International Yoga Day is also given by India to the world. This idea was proposed by India’s Prime Minister Shri NarendraModi during his speech at the UN General Assembly during his first tenure. On 27 September 2014, Prime Minister Modi with the vision of spreading the knowledge and benefits of Yoga proposed an idea of celebrating “International Yoga Day.” Following the words of the Indian Prime Minister, the UN draft a resolution name “International Day of Yoga” on 14th October that was approved by 177 countries out of 193 members. Following the league, Reserve Bank of India issued a 10-rupee coin symbolizing the International Yoga Day.

Why 21 June was selected as International Day of Yoga?

The choice for selecting 21 June as International Yoga Day was affected deeply affected by the spiritual segment of Yoga. Lord Shiva as we all know is known as Adi Yogi or the First and foremost Yogi. The art of Yoga is derived from Lord Shiva and 21 June, the day of the summer solstice is the day when Lord Shiva imparts the Knowledge of Yoga to the whole world. Keeping this in mind, the selection process of the date of International Yoga Day was done. Thus, 21 June from then onward is marked as the day for spreading the benefits and knowledge of yoga to serve mankind.

A delightful day for a yoga lover

Yoga from the ancient era is the undetectable part of Indian society. Evidence from the Vedic textbooks is enough to tell that how our ancestors use the art of yoga to keep themselves physically and mentally fit. Most importantly yoga is also used in the spiritual awakening. But as the generation changes, people start forgetting this beneficial art of health and wellness. So, the International day of yoga is a day to remember the importance of yoga and make the world learn about it. Yoga in this world full of hectic schedules and the polluted environment is a healing therapy without any side effects.

Yoga not only provides physical fitness to the human body but also provides mental and spiritual calmness. So the celebration of International Yoga Day is all about making the world aware of the benefits of yoga and spreading this art to each and every corner of the world. As a delightful day for a yoga lover, International Yoga Day is celebrated for the following cause:-

The time when the whole world is facing the pandemic in the form of Corona Virus, Yoga day becomes more useful for the world. So this yoga day, Sanskriti Yogpeeth makes it more useful by learning and flourishing the immunity booster yoga techniques to combat COVID 19. The theme of this year’s yoga day is, “My Yoga at my home with Family.”