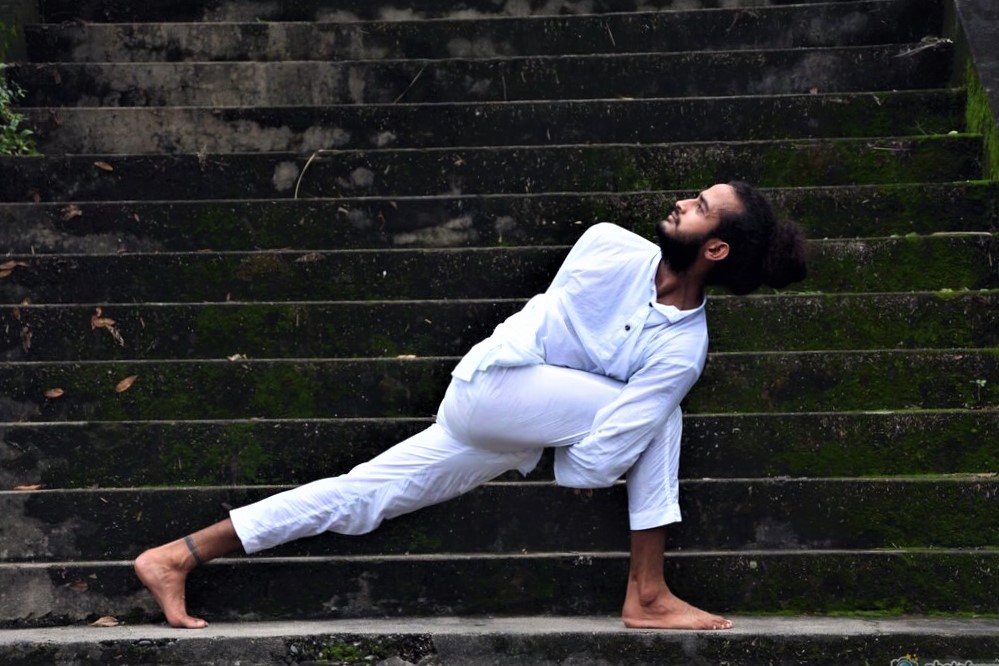 In the western world, Yoga is often understood as a form of exercise that aims at attaining a high-flexible body and  a stress-free mind. However, this is just one dimension of yoga. Yoga is a form wherein the mind and body become one. The story of Yoga is as old as thousands of years dating back to the Indus Valley Civilization. And what was the first form of yoga ever practiced, it was Hatha Yoga. Hatha Yoga in India is as old as science itself.

In ancient history, Hatha Yoga is the most sacred form of practice, to the extent that it was even kept hidden away from the eyes of the common people. Only someone learned and worthy would study and practice There have been several stories about this form, while some call it the science of mysticism, some called it the science of magic. The definition gradually became more refined when the Hatha yogis started to demonstrate the benefits and practice of this art style at social events.

It gained further popularity when it got published in a western magazine during the 18th century and has been bringing waves of curious minds, spirituality seekers, conscious travelers, and the likes for serious yoga courses in India.  To resonate with the same cause and to help lead people across the globe in the healthy, pure yogic way of life, several masters traveled across the globe and so emerged the great yogic luminaries such as BKS Iyengar, Indra Devi who imparted the teachings of Hatha Yoga through their work and books.

Hatha is a Sanskrit word that literally translates to ‘force’. It is the practice of bringing the mind and body into the state of yoga. Hatha Yoga is driven by the power of the sun (ha) and the moon (tha). When our physical and spiritual beings align with the dimensions of the sun and moon, there is a force that works towards it. This force drives out any negative energies in the pingla (solar) and ida (lunar) channels of our being. This force is the attainment of Hatha Yoga. Within this practice, you gain control over the five senses in the body and the mind to be able to comfortably and uninterruptedly stay in the state of yoga.  This practice is an amalgamation of six limbs – the asana, pranayama, dharna, dhyana, yamas & niyamas that eventually lead the yogi to the state of samadhi (the meditative consciousness).

Since Hatha is the beginning or the niche on which the entire science of yoga is based, any traditional or non-traditional asana we practice, is a form of Hatha Yoga.

These asanas are simple from the lens of a practitioner yogi. The appropriate route to learning Hatha Yoga is to go under the guidance of a certified Hatha Yoga Teacher, preferably a 300 Hour or 500 hour Yoga Alliance recognized  Yoga Teacher from a reputed Yoga School in Rishikesh, Mysore, or Kerala, India.

The Importance of Hatha Yoga

It is limitless and so is its significance. There are several physical, mental and spiritual benefits of this yoga that make this yoga style so popular and an important part of an aspiring as well as a serious practitioner. This form of yoga is the stepping staircase that takes a yogi to self-discovery and mental, physical healing. With Hatha Yoga Teacher Training in India, you can get the opportunity to truly unravel the sacred powers of this yogic style. To outline a few, here are some of the factors that make it so significant.

Where to study Hatha Yoga Courses in India?

While India is the birthplace of yoga science, select the destinations in India that pretty much breathe yoga. Pick a yoga school in Rishikesh, Mysuru, Kerala, or Goa. These places are the ones that link to the authentic yoga teachings in India and across the globe.