Adiguru – From Where the Yoga Started 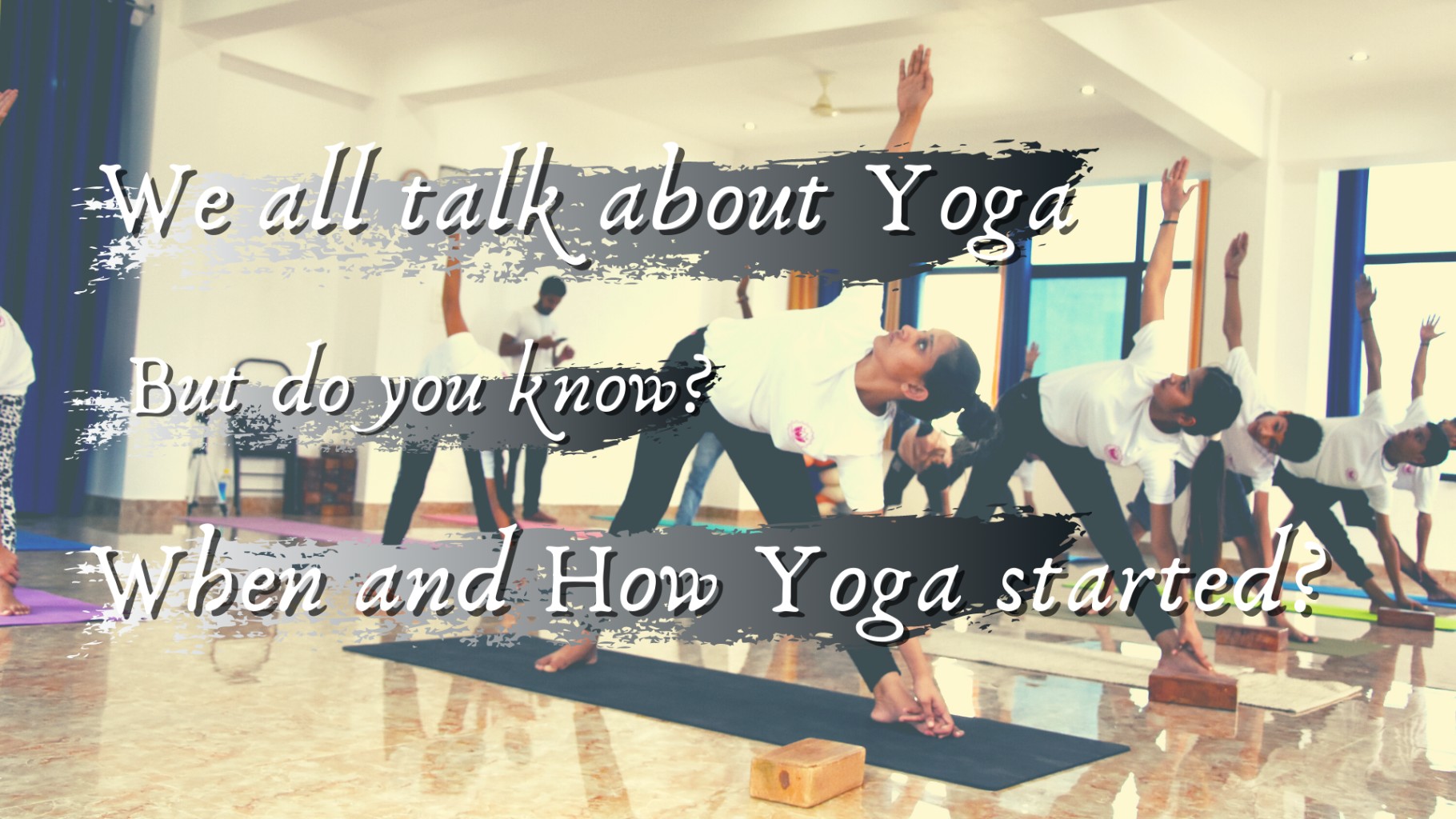 We all talk about yoga, but do you know when and how yoga started?

Lord Shiva experienced the first salvation or nirvana. Adi Yogi Shiva created the possibility that mankind can go beyond the limits of its present existence. You have to use your body and mind in every possible way. It was Lord Shiva who sowed the seeds of the divine practice of yoga in the human mind. According to yoga science, Shiva attained siddhi more than 15 thousand years ago.

It is believed that Mata Parvati had received a very esoteric knowledge given by Lord Shiva. Presently, there are several branches of that knowledge.He enclosed the essential & basic formulas of Gyan Yoga and Tantra therein knowledge.

‘’VigyanBhairavaTantra’’ is one such book which contains an aggregation of 112 contemplation meditation techniques given by Lord Shiva to Mata Parvati.

The ‘’VigyanBhairavaTantra’’ and‘’Shiva Samhita’’ of God Shiva includes his complete knowledge and initiation.His teachings have distended in several texts of Tantra. The yoga of Lord Shiva is named Tantra Yoga or Vamayoga. One branch of this is “Hatha Yoga”.

The meaning of “Adi” is “Beginning”. Shiva is called “Adidev” or “Adinath”. Yoga is believed to be born from Shiva. The appearance and life philosophy of Rudra of Vedic period completely changed with the coming of the mythological period. The Vedas called Rudra, Puranas call them Shankar and Mahesh. Shiva has neither beginning nor end.

Mahadev or Lord Shankar is the first yogi having a profound understanding of human instinct. To expand his knowledge to different parts of the world, he chose seven sages (Saptrishi) to tutored them with various aspects of yoga that became the seven basic aspects of yoga. As time passes, many branches emerged from these seven forms.

Sapt Rishis learned the mystic knowledge of yoga from Shiva and unfold it in different parts of the world which results spread of Shaivism, yoga and knowledge in every part of the world.  These seven sages did not leave any part of the globe where the knowledge of Shiva karma, tradition etc had not to be taught. Today it will be seen in all religions. Parashurama and Ravana were also disciples of Shiva. It was Shiva who started the Guru and Shishya tradition, due to which even today, all the saints like Nath, Shaiva, Shakta, etc. have been doing the same tradition. Adi Guru Shankaracharya and Guru Gorakhnath carried this tradition further.

Sage Bharadwaja, Rishi Vishwamitra, Rishi Vasishtha, Gautama Rishi, Sage Atri, Kashyapa Rishi, and Maharishi Jamadagniare the seven Sages or Sapt Rishis who gained the knowledge of yoga from Mahadev. Besides the 8th Rishi was Gaurashiras Muni. It is noteworthy that there have been different Sapta Rishis in every era. Even those who are Brahmarshi are counted among the Saptarishis. The 7 sages symbolize the 7 limbs of yoga, the 8th limb is salvation or Moksha. 7 types of yoga are done for salvation namely, Yama, Niyam, Asana, Pranayama, Pratyahara, Dharna, Meditation and Samadhi.

The Spread of Divine Knowledge – Yoga

Yoga is now compiled in many ways, there are many books or text which convey the teaching of Adiguru Yoga. Let’s us talk about the texts that contain the true knowledge of yoga.

Yoga is a God gift, divine knowledge!  The knowledge directly connects you to the Adiguru, Lord Shiva.